HOW QUALITY SLEEP CLEARS THE COBWEBS

The importance of sleep is not a new notion. Not getting the recommended eight hours or so of shut-eye can put a person at risk for a host of health problems, including diabetes, anxiety, depression, and forgetfulness. As it turns out, however, sleep does a lot more than keep our thoughts clear the following morning—catching a few winks also gives our brains the chance to do a little spring-cleaning.

The Science Behind Sleep.

Scientists have long searched for the biological need behind sleep. The human body maintains and craves a natural sleep cycle—but why? Emergent research over the past decade has slowly revealed a tangible link between sleep and the brain’s ability to function properly.

A 2013 study conducted at the University of Rochester Medical Center used mice to examine how brains naturally drain “waste” fluid. Researchers placed dye into the cerebral fluid around the mice’s brains. Once the dye was in place, the rodents were studied while awake and sleep, allowing researchers to measure the amount of space between brain cells during these two phases.

The study revealed that a system in the brain—called the glymphatic system—actually controls how much fluid flows into our gray matter. This flow was minimal in the cheese-loving subjects’ brains while they were awake, but it increased significantly while they slept.

After their initial discovery, researchers tested the efficacy of this “spring-cleaning” process. After injecting the mice with betaamyloid proteins, which have been associated with Alzheimer’s disease, they measured how long it took for the protein to clear the brain. They discovered that the proteins were cleared more quickly from the brains of mice who were asleep, indicating that sleep—and the processes that happen during sleep—clear unwanted molecules from the brain.

What makes processes like the glymphatic system so notable is that peak efficiency occurs during sleep. Fluids flow between brain cells during sleep, helping clear toxins—including toxins associated with neurodegenerative disorders and diseases like Alzheimer’s.

Many neurodegenerative disorders are accompanied by an accumulation of unwanted proteins in the brain; essentially, the brain gets “cluttered.” Although on a much smaller level, the same kind of build-up occurs after a single night of sleep deprivation. Consistent poor sleep is even a proven risk factor for dementia. Determining how exactly the brain drains and “cleans” itself could be key to combatting diseases likes Parkinson’s, Alzheimer’s, and others.

Sleep is clearly a vital and powerful tool for a healthy, functional brain. And while you may not be able to contribute to groundbreaking neurological research, you can find ways to harness the power of sleep for your own body.

Make sure to get enough exercise each day. A walk in the park with a friend or a relaxing yoga class might be just what a person needs for a restful night. Just make sure to get your exercise in at least an hour or two before heading to bed. Aerobic exercise releases endorphins, which can sometimes keep you awake.

It’s also important to stay away from screens (including those on phones) in the evening. The light that they emit may suppress melatonin production, meaning later bedtimes and a harder time falling asleep. Set a timer on your phone for a repeated reminder to power down. If you can’t avoid late-night screen time, consider finding a pair of blue light–blocking glasses.

And when it’s time to crawl into bed, try creating a comfortable routine. Read a book, take a bath, or do anything else that appeals to you (except for binge-watching your favorite show). Creating a pre-sleep schedule helps your body know when you’re planning to get some shut-eye.

Photography by fizkes/iStock/Getty Images Plus.

Need some help detoxing your brain? Whether you’re looking for white noise or just soothing sounds, here are some recommendations for creating a sleepy sensory environment.

There’s an app for that. There are numerous apps to help you slip away to dreamland. For simple sounds like rainstorms or murmured conversation, try Noisli. Headspace offers new “sleepcasts” every night, with meditation exercises to help you wind down. The Sleep Stories section of the Calm app offers both adult- and kid-friendly versions read by some familiar voices.

Repetition is key. Sound machines are often found in nurseries, but they can be useful for adults too! The simple, repetitive noise settings can help block other distracting noises, particularly if your work schedule has you sleeping during the day.

Block notifications. If possible, turn your phone off or place it in silent mode when heading to bed. Incoming messages and alerts can pique your interest or increase anxiety when your brain needs to be winding down.

Posted in Healthy Me, Naptime 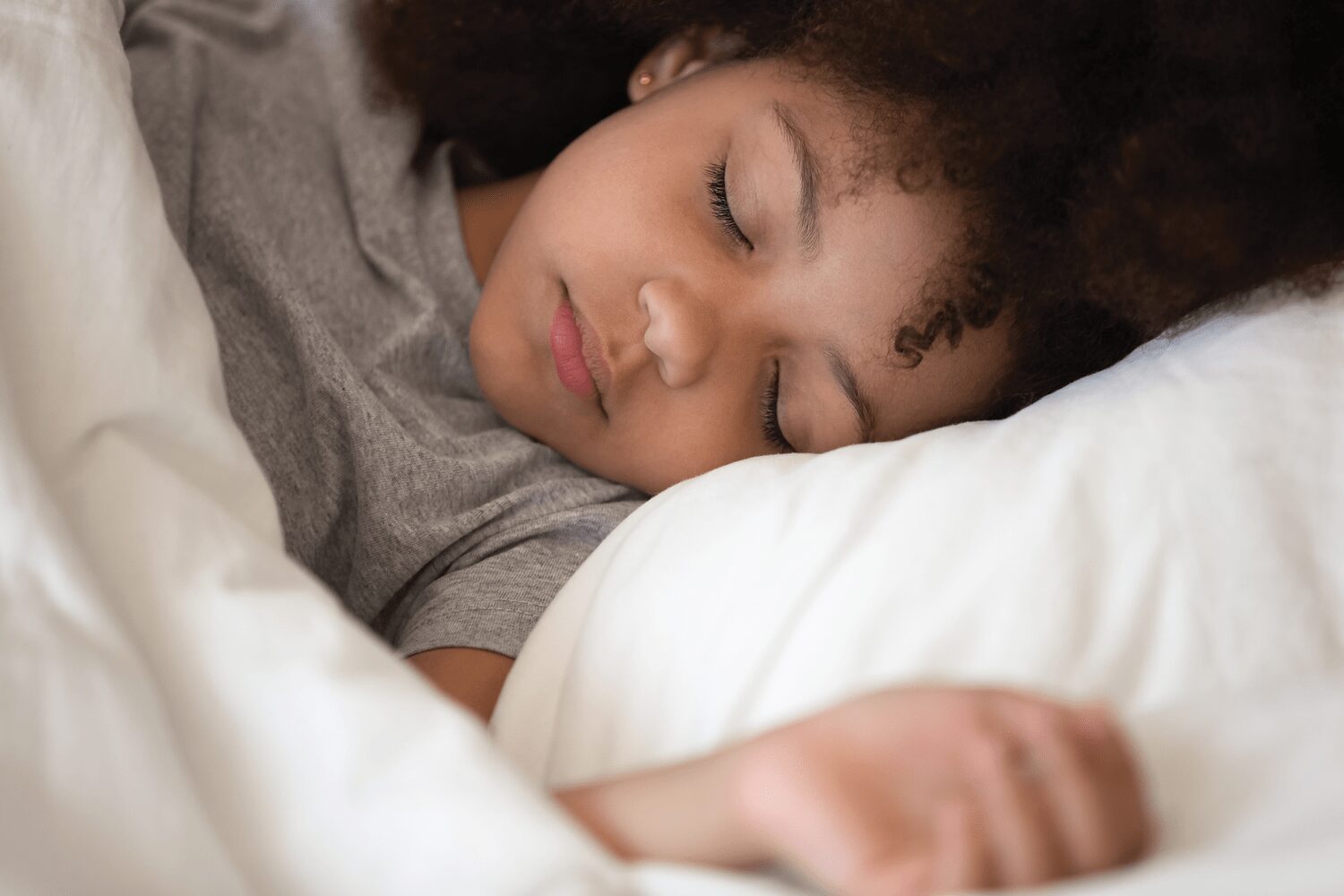